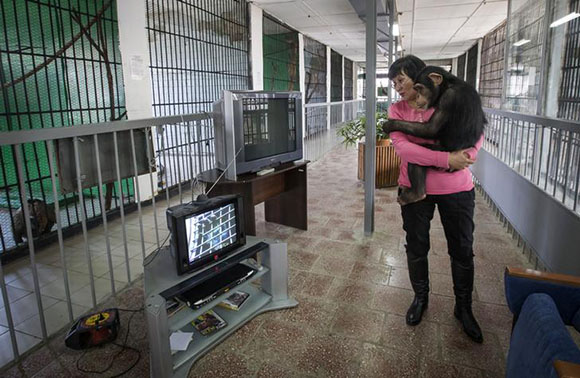 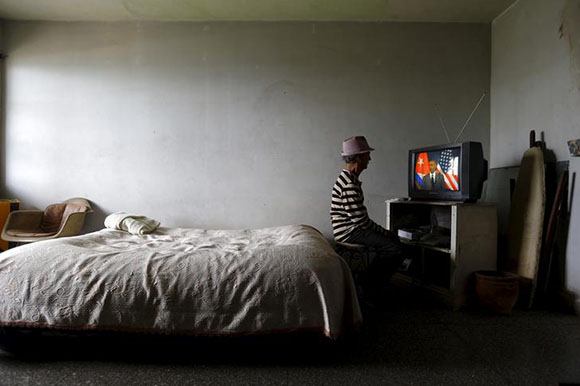 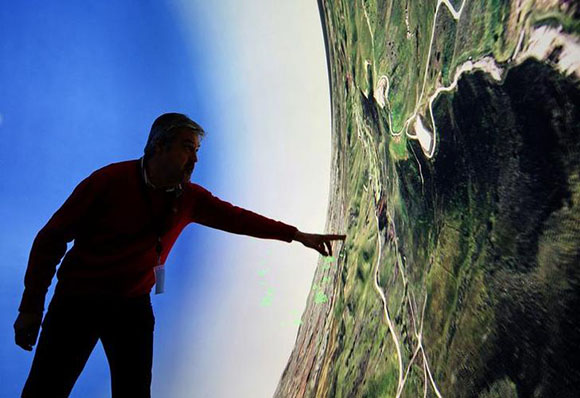 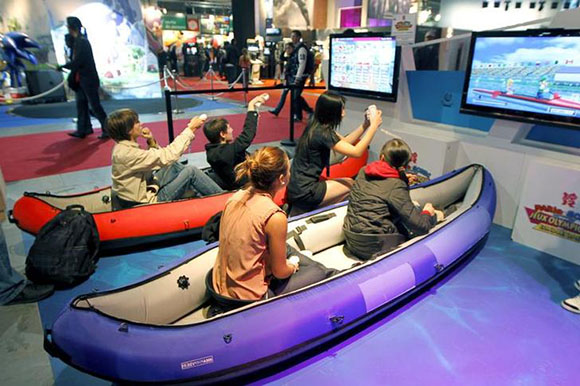 Visitors play a rowing race with Wii games during a visit at the Paris Games Week show in Paris, France. Reuters Archive. Photo by Charles Platiau 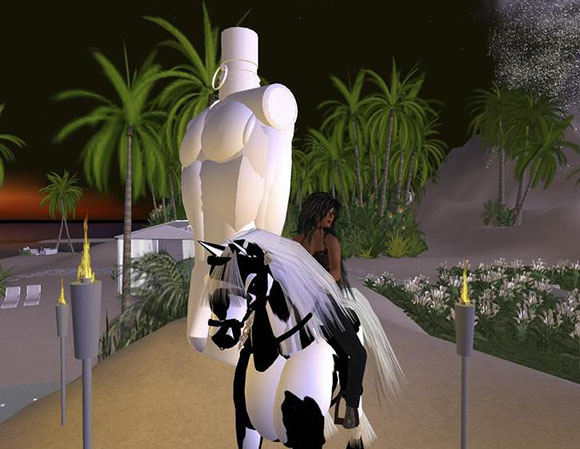 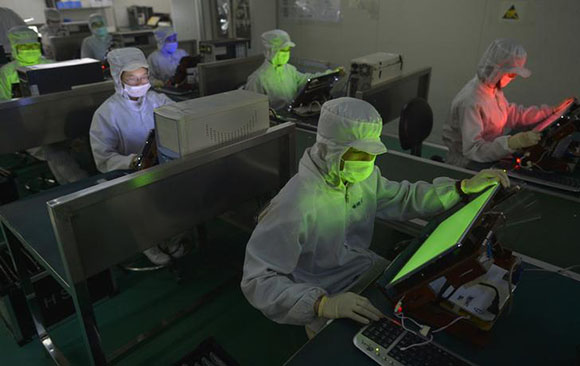 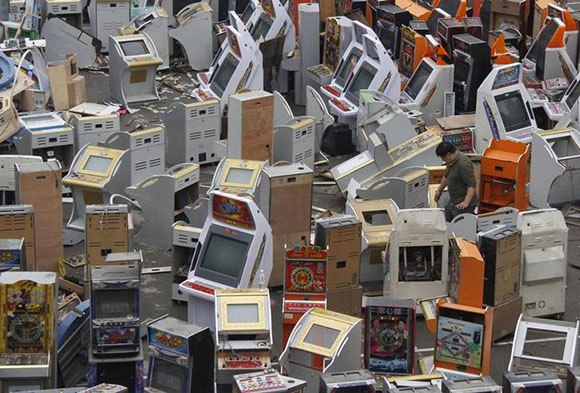 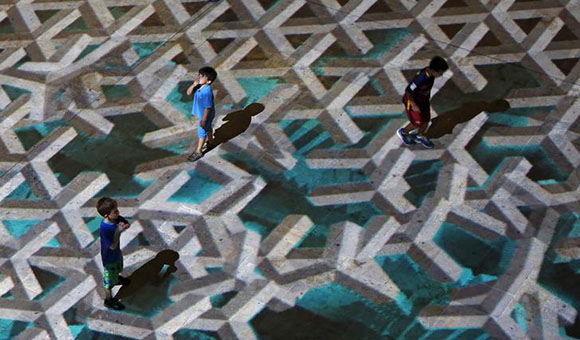 Children play at Pixels Wave 2015, a giant carpet of moving lights on the ground in an interactive virtual reality installation by Mexican-born experimental and multidisciplinary artist Miguel Chevalier, during the Malta International Arts Festival, at the entrance to Valletta, Malta. Reuters Archive. Photo by Darrin Zammit Lupi 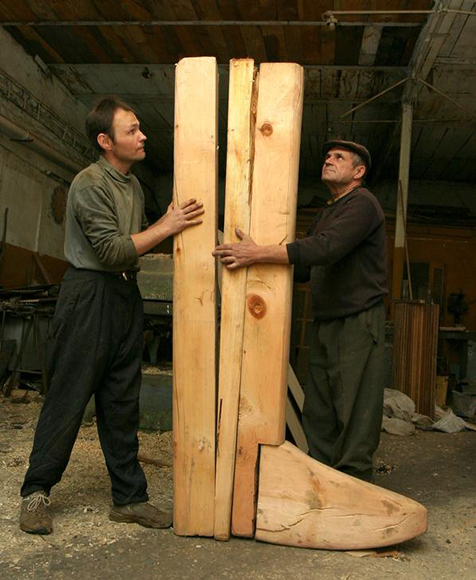 Workers carry a mould of a felt boot, known as a valenok, in a factory office in Kazakhstan’s northeastern town of Semipalatinsk. Reuters Archive. Photo by STR New 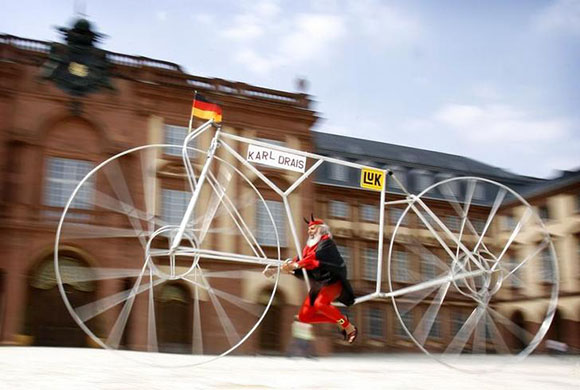 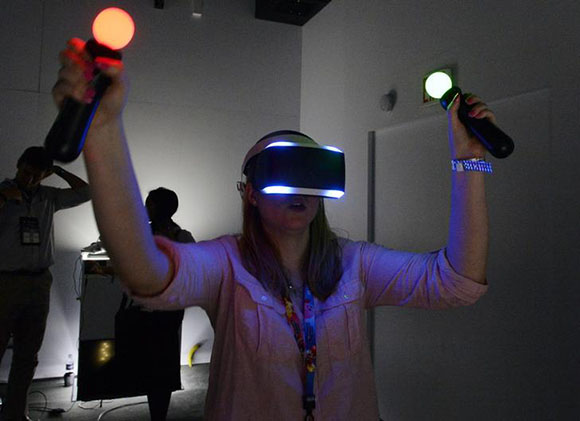 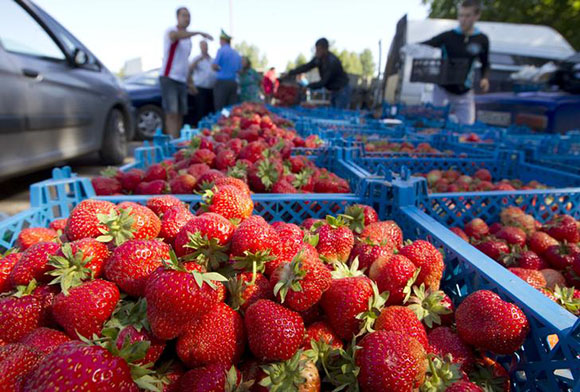 Containers with strawberries are seen on display at a local market in the village of Dvorets, some 220 km (137 miles) south of Minsk, Republic of Belarus. Reuters Archive. Photo by Vasily Fedosenko 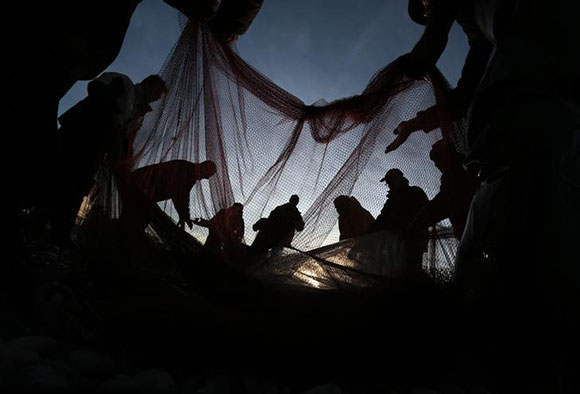 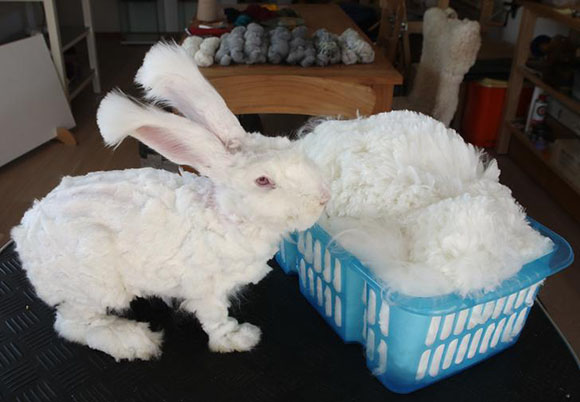 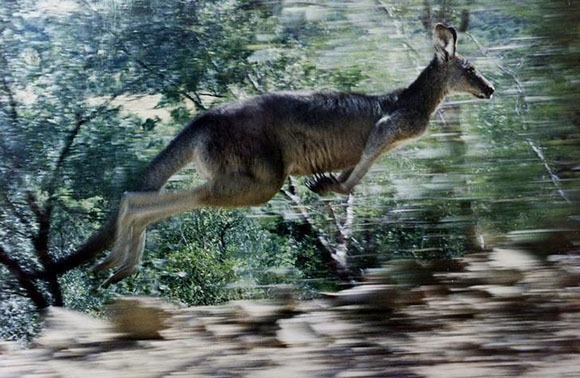 An eastern grey kangaroo leaps through the air as it moves along a roadside near Sydney, Australia. Reuters Archive. Photo by Reuters Photographer