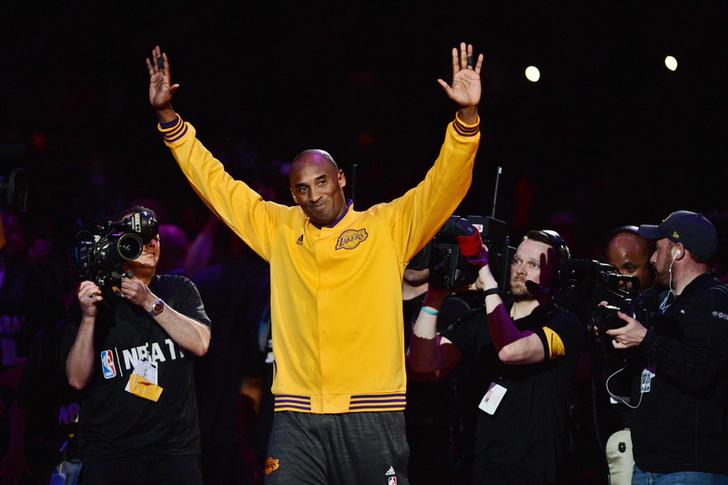 Los Angeles Lakers forward Kobe Bryant (24) waves to the crowd as he walks on the court before a game against the Utah Jazz at Staples Center. Bryant concludes his 20-year NBA career. Reuters Archive. Photo by Robert Hanashiro-USA TODAY Sports 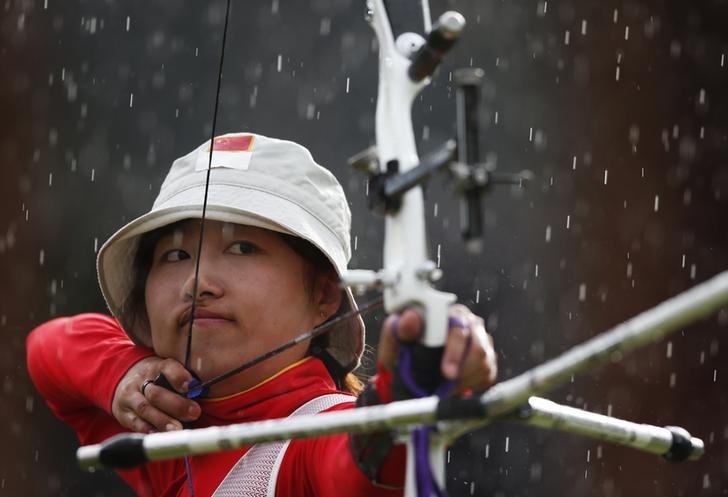 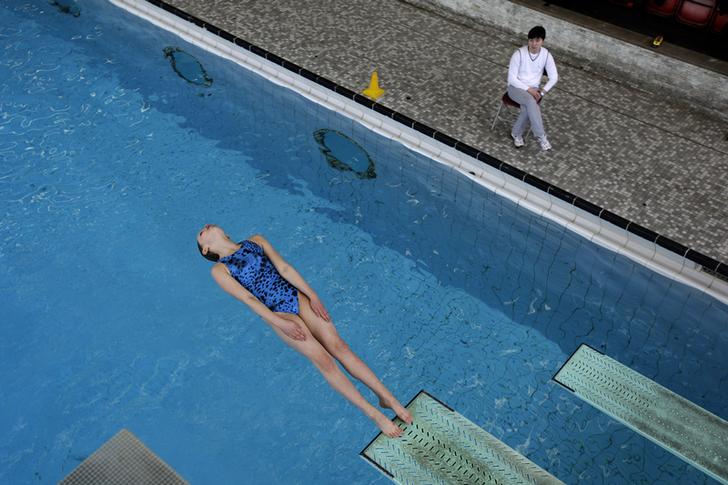 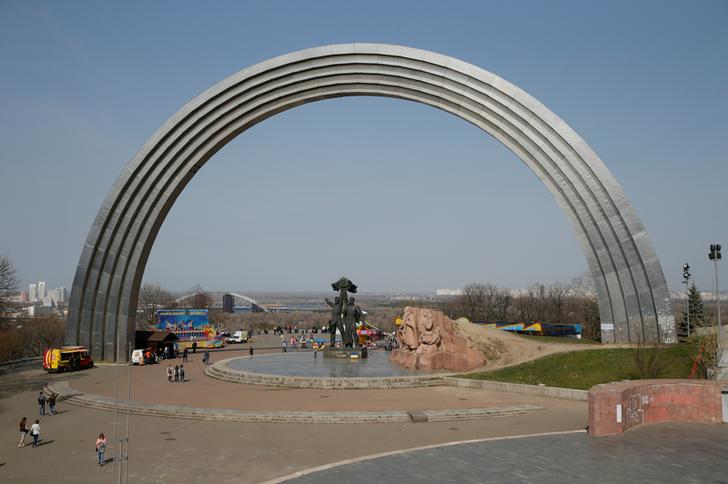 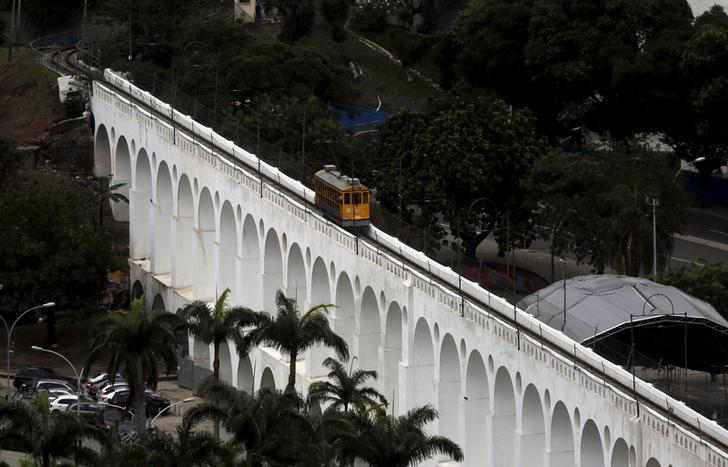 A «bonde» (tram) is seen on a line over the Arcos da Lapa (Lapa Arches), an old aqueduct from the colonial era, in the Santa Teresa neighborhood of Rio de Janeiro, Brazil. Reuters Archive. Photo by Pilar Olivares 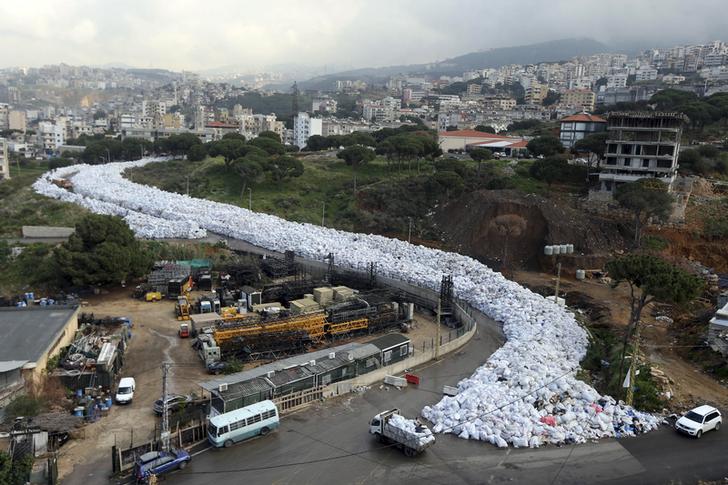 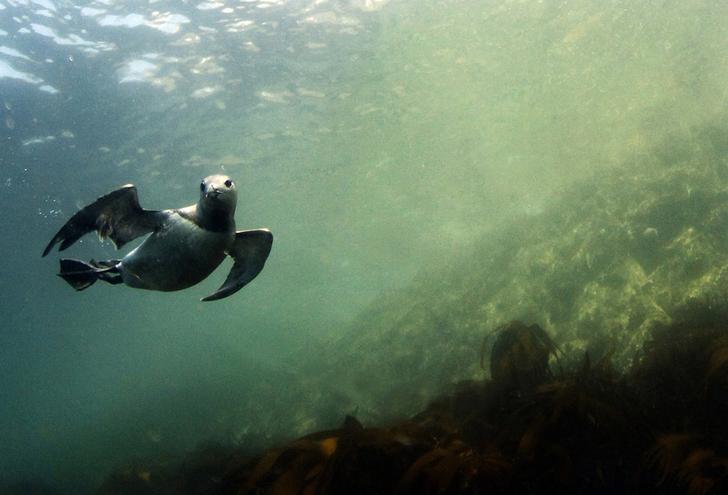 A guillemot swims underwater by the Farne Islands off the Northumberland coast, northern England. Reuters Archive. Photo by Nigel Roddis 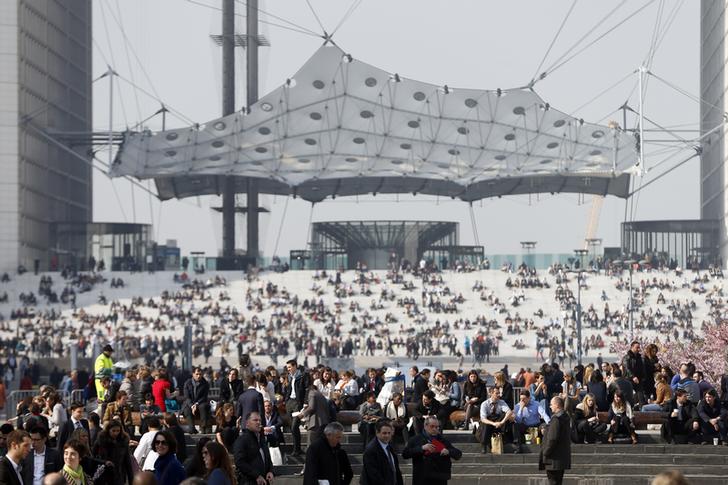 Businessmen enjoy the good weather at lunch time on the steps in front of the Arche de la Defense, in the financial and business district west of Paris. Reuters Archive. Photo by Charles Platiau 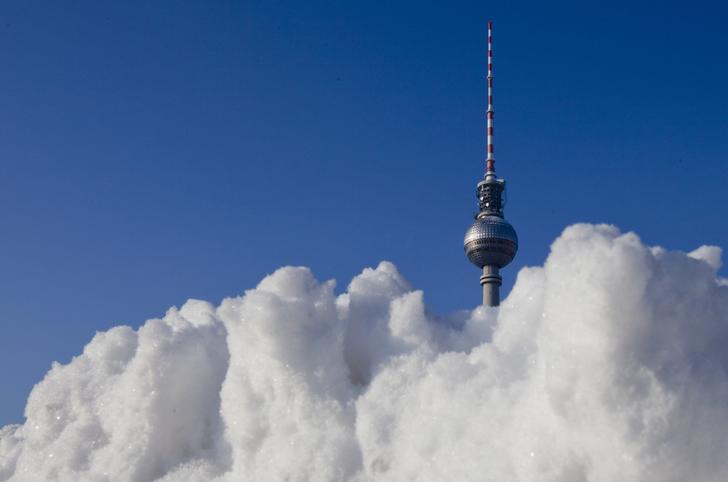 Snow is piled up near the landmark Fernsehturm television tower on a sunny winter day in Berlin, Germany. Reuters Archive. Photo by Thomas Peter 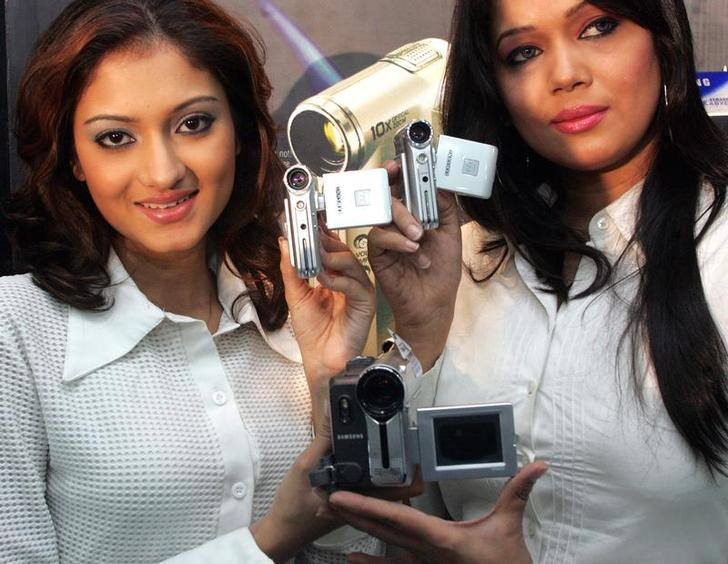 Indian models pose with miniDV camcorders during the company’s first launching ceremony for the Indian market in the eastern Indian city of Calcutta. Reuters Archive. Photo by Jayanta Shaw. 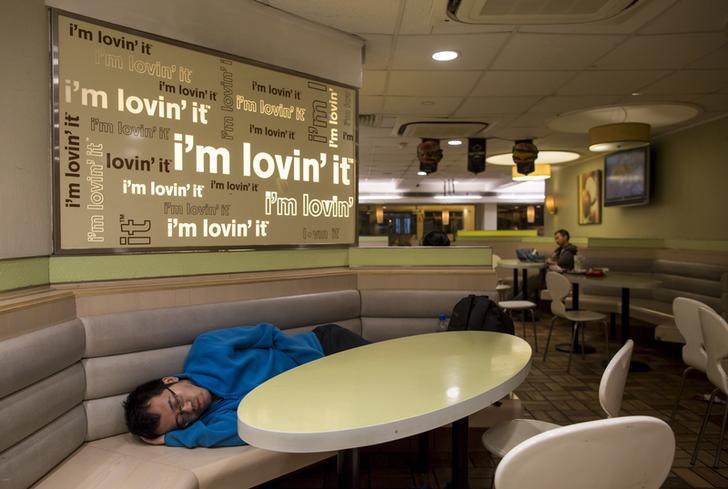 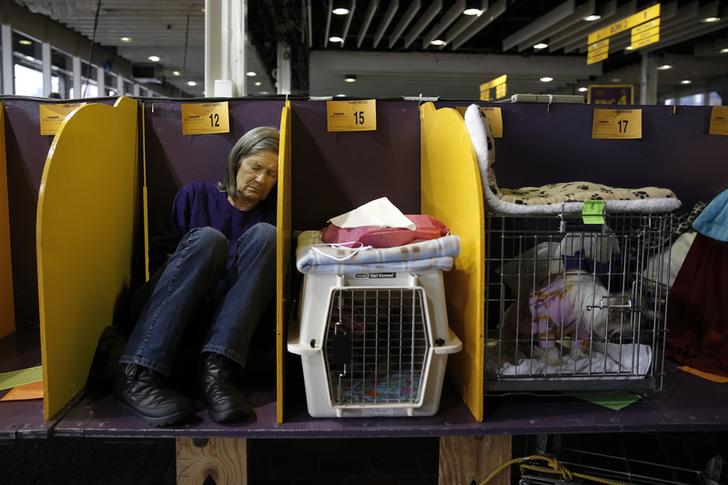 A dog owner sleeps in the benching area before judging at the 2016 Westminster Kennel Club Dog Show in the Manhattan borough of New York City. Reuters Archive. Photo by Mike Segar 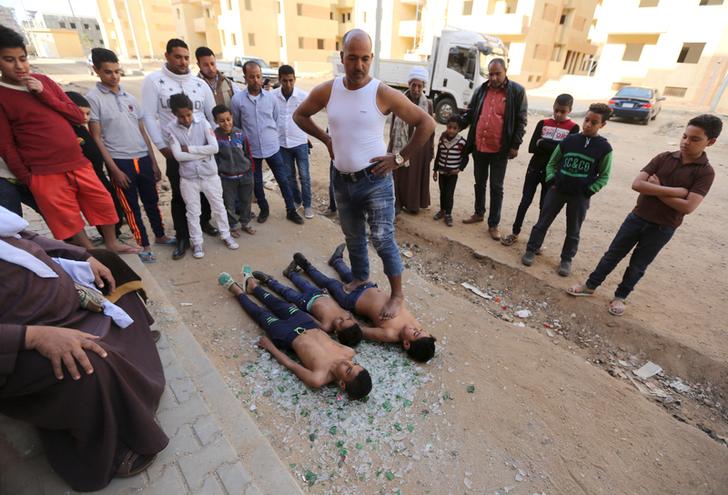 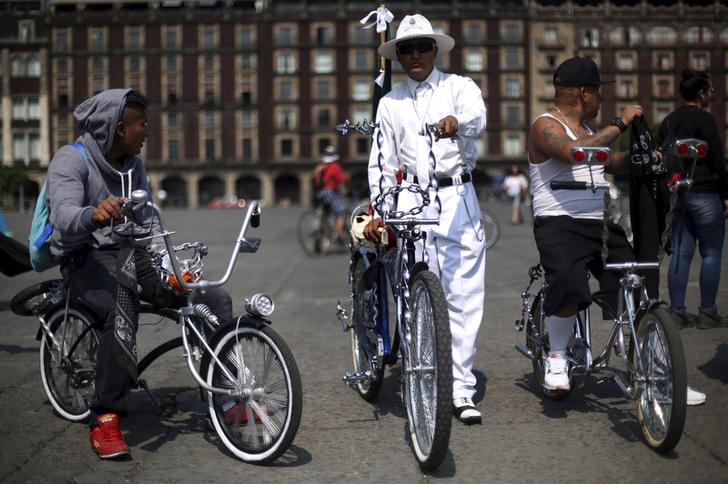 Cyclists gather to form a shape of a bicycle with the aim of promoting cycling as a mode of transport and to commemorate Bicycle Day at Zocalo square in Mexico City, Mexico. Reuters Archive. Photo by Edgard Garrido 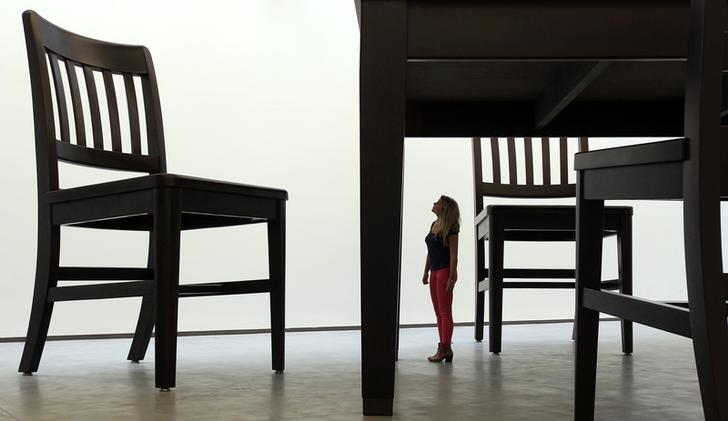