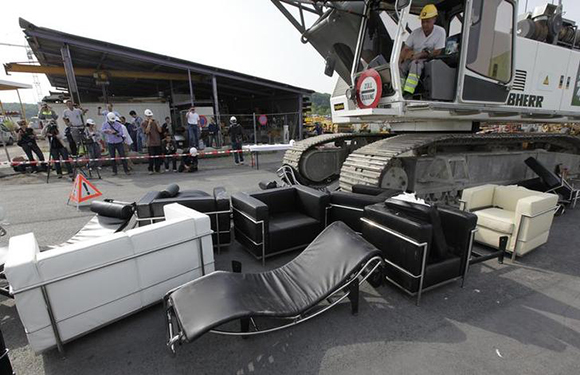 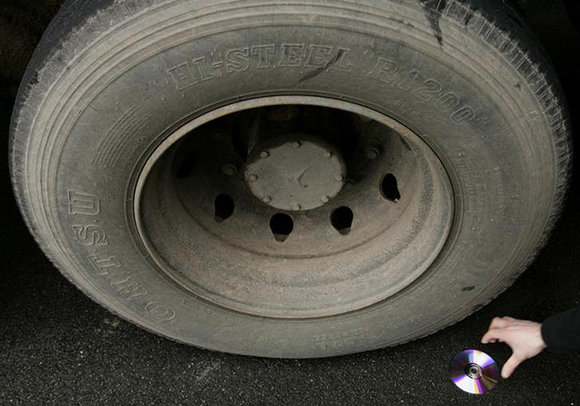 A worker collects one of the 6,000 counterfeit DVDs near a shred truck after being seized by Belgian police in Tournai, Belgium. Reuters Archive. 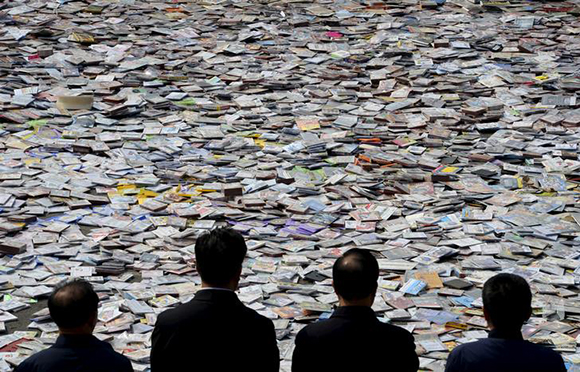 Government officials look on as pirated publications, including DVDs, CDs etc, are placed on the ground before being destroyed, during a campaign against piracy in Taiyuan, Shanxi province, China. Reuters Archive. 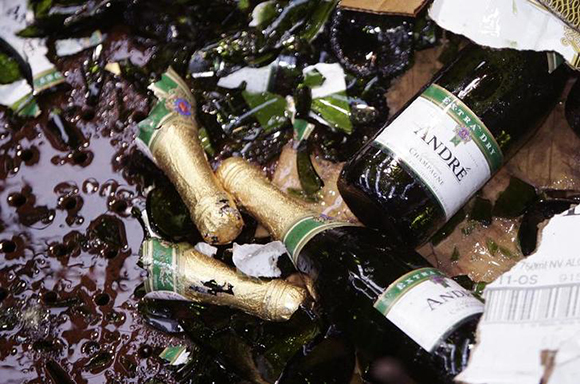 Fake Champagne originating from the United States on route to Africa are destroyed in the port of Antwerp, Belgium. Reuters Archive. 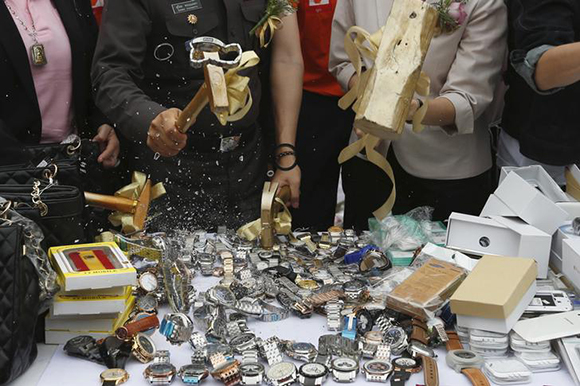 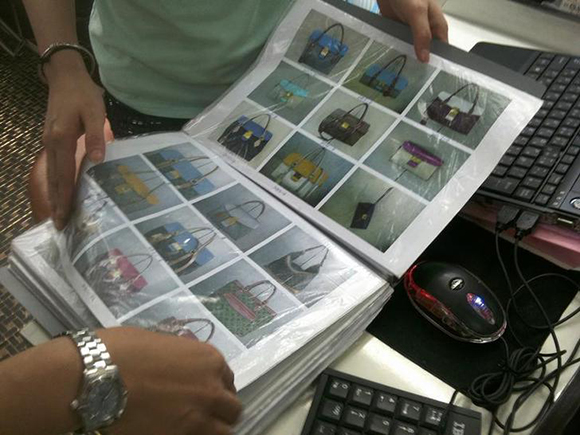 A customer looks through a catalogue of fake foreign brand handbags in a store at Baiyun World Leather Market in the southern Chinese city of Guangzhou, China. Reuters Archive. 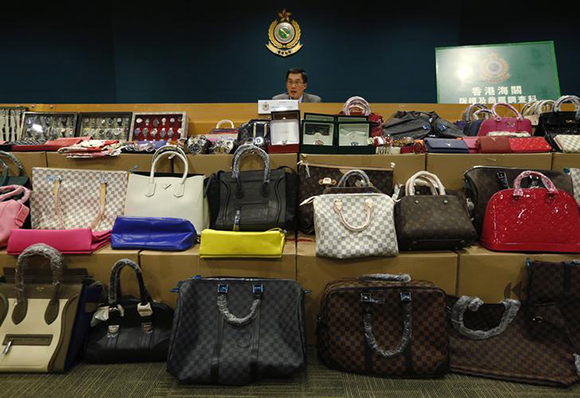 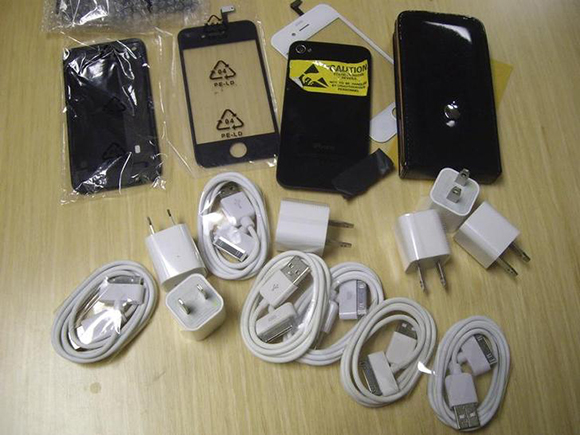 A portion of the seized counterfeit iPhone rear panels, phone covers, and chargers with a street value of approximately $250,000 is seen in Los Angeles, USA. Reuters Archive. 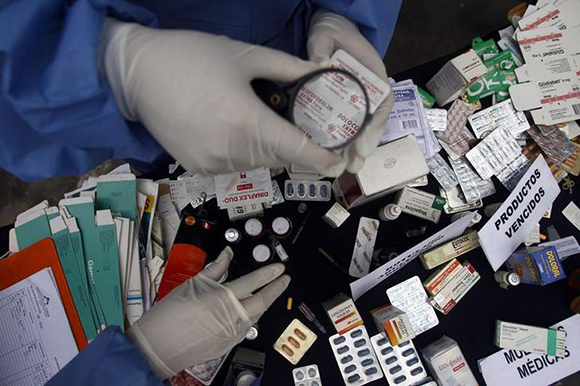 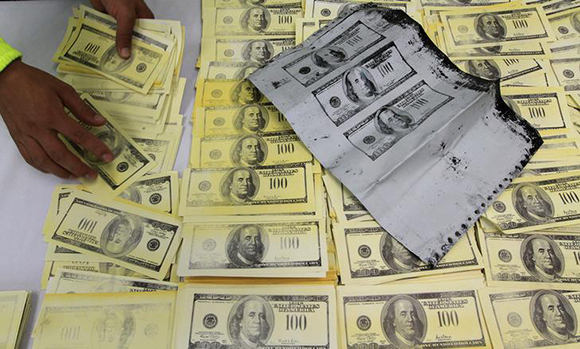 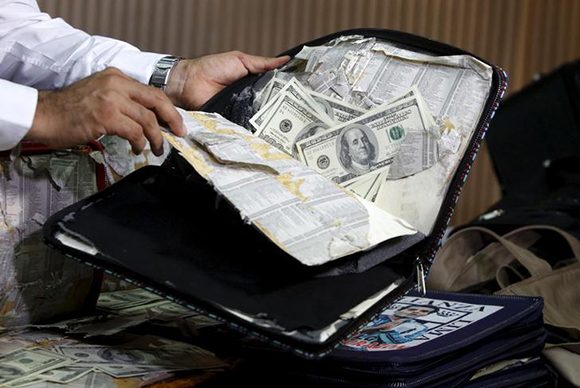 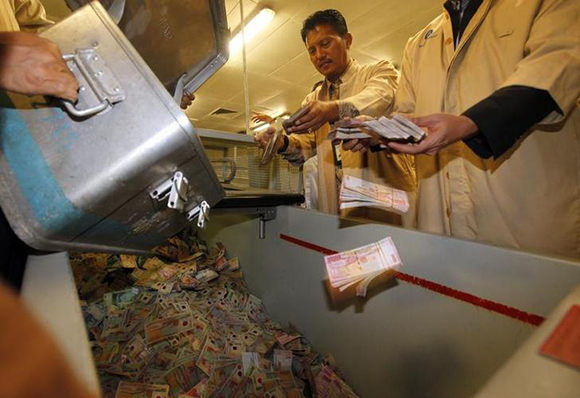 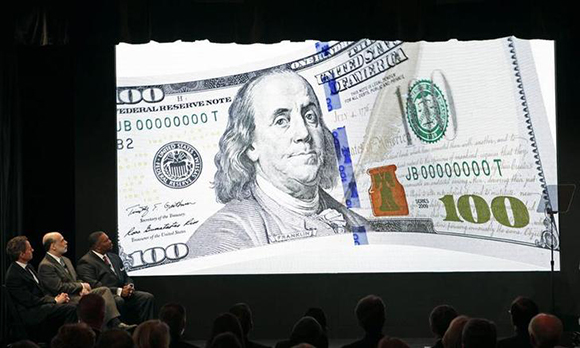 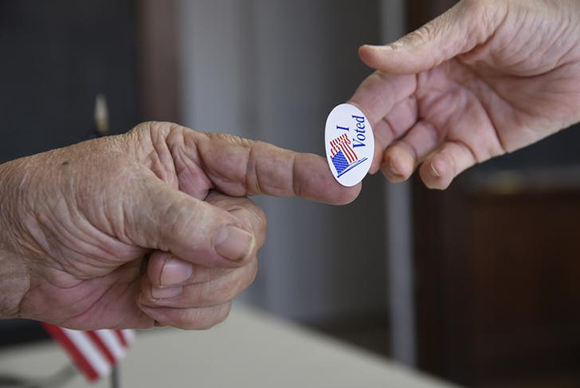 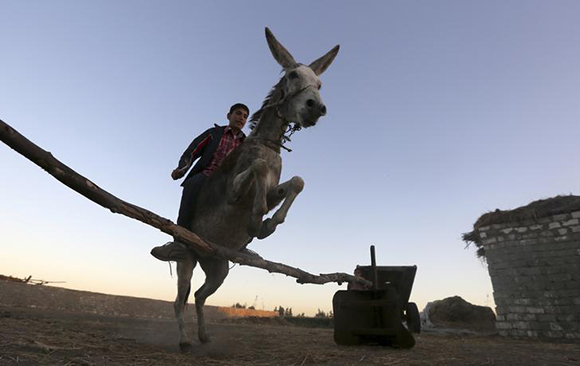 Fourteen-year-old Ahmed Ayman, who lives in a small village in the North of Egypt’s Nile Delta, trains his donkey, Rihanna, to jump obstacles like many have done over the years with Equestrian jumping, in Mansoura, Egypt. Reuters Archive.