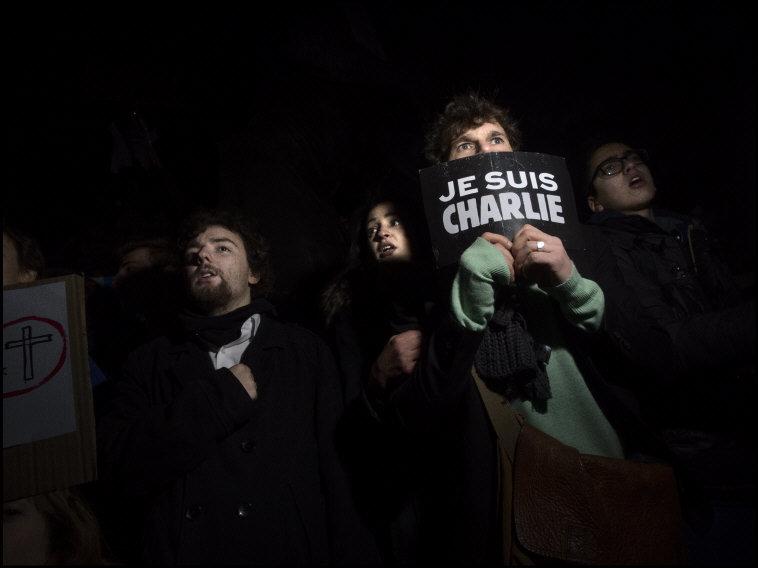 40 years since Chinese politician, 1st Premier of the People’s Republic of China, Zhou Enlai passed away. 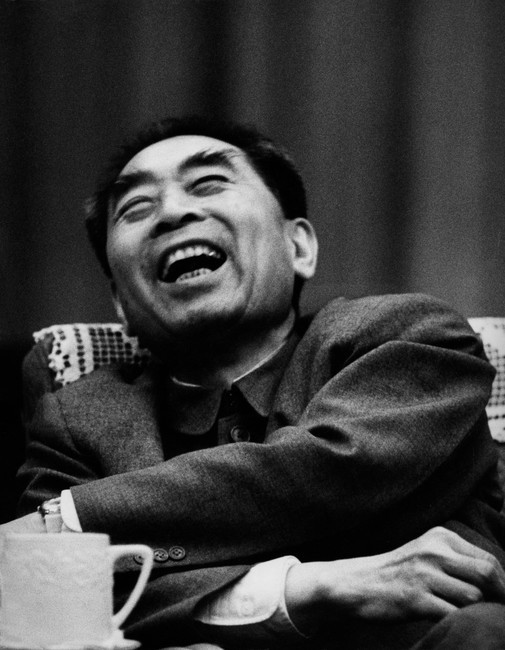 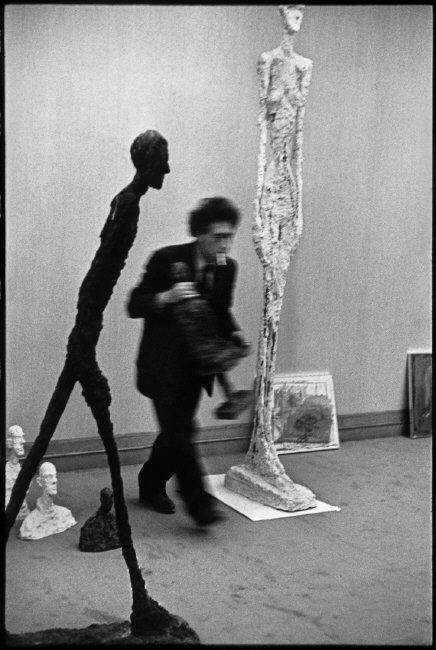 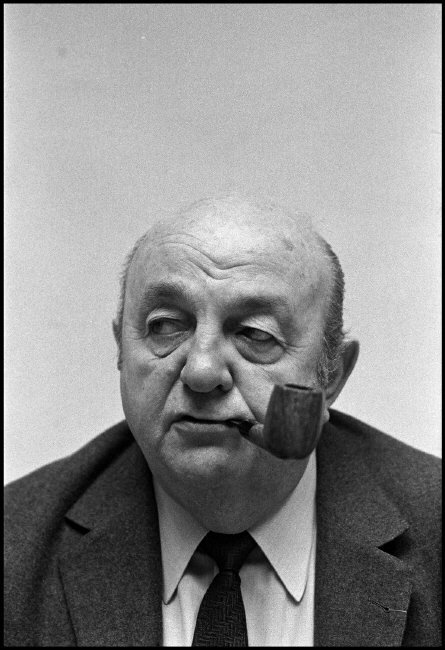